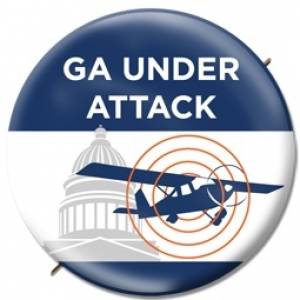 Do you need a new windshield or window for your Cessna?

Well look no more, our friends at Cee Bailey’s are offering ALL Cessna Flyer members a limited time offer.

At checkout, enter code CESSNA13 to receive a 5% discount on your order.

Mention that you’re a Cessna Flyer member to receive discount.

Thanks for supporting Cessna Flyer, your number one source for information and support! 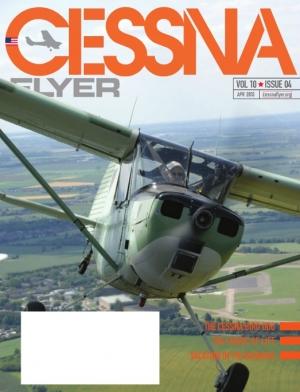 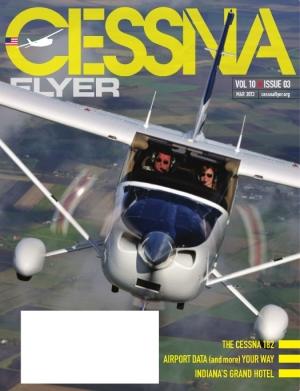 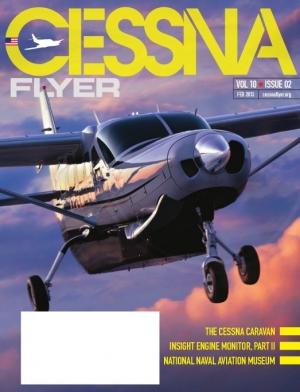 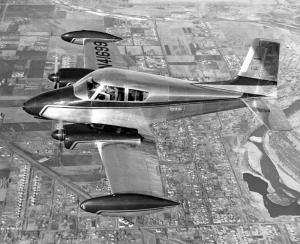 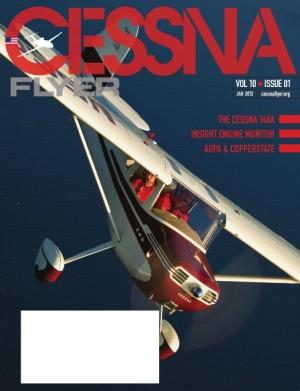 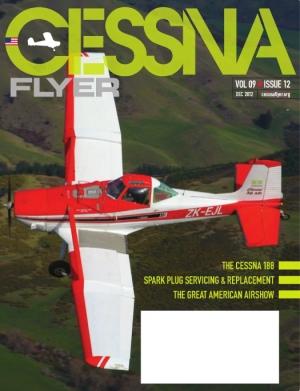