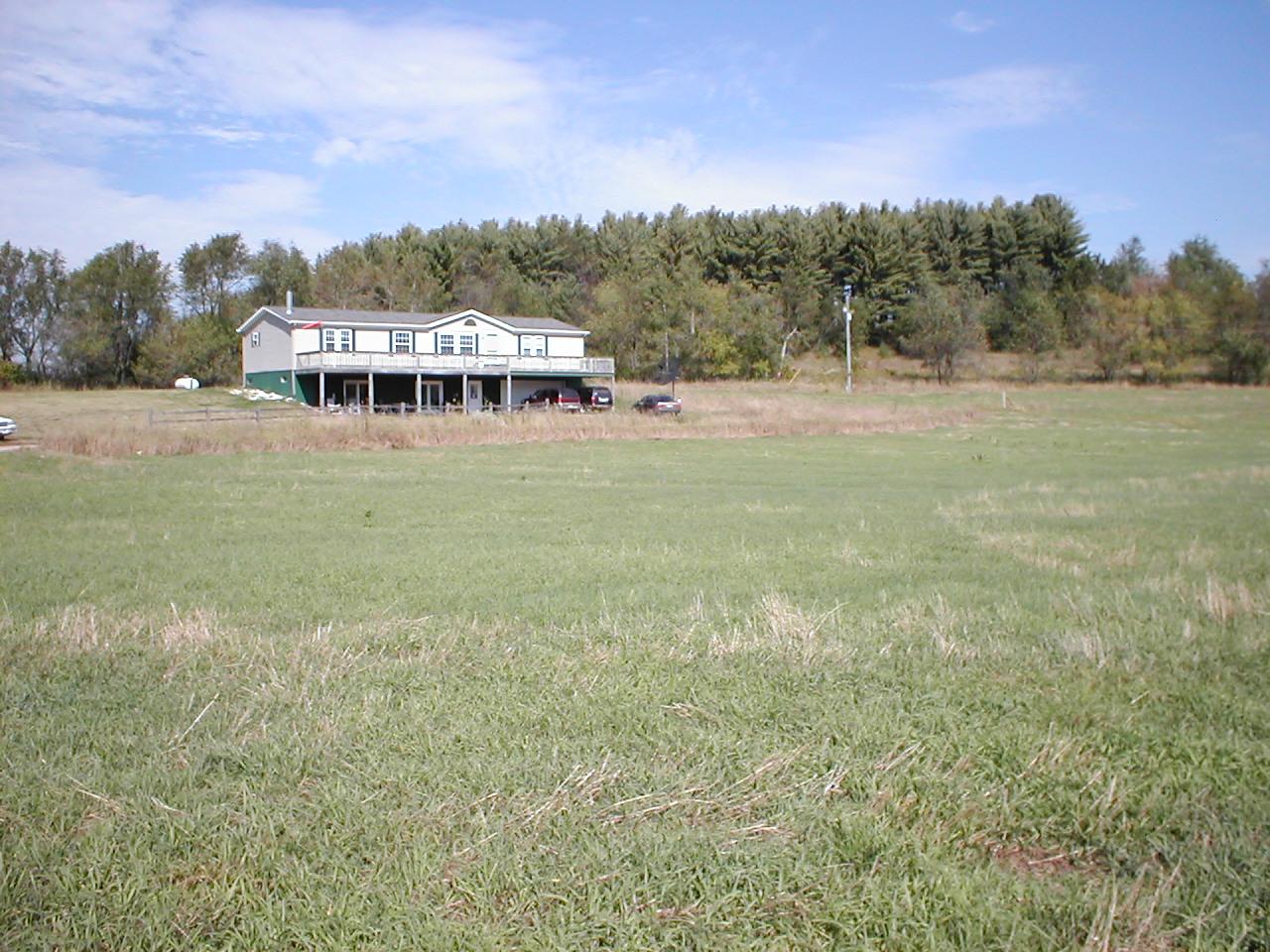 June 2004 – The Cessna Flyer Association is launched. We set up shop in Jennifer Dellenbusch's basement at "The Ranch" in Iola, Wis. Sawhorses and 4x8-foot boards fill in for desks. Our first member, Sal Staiano, joins the association before we even produce our first magazine. 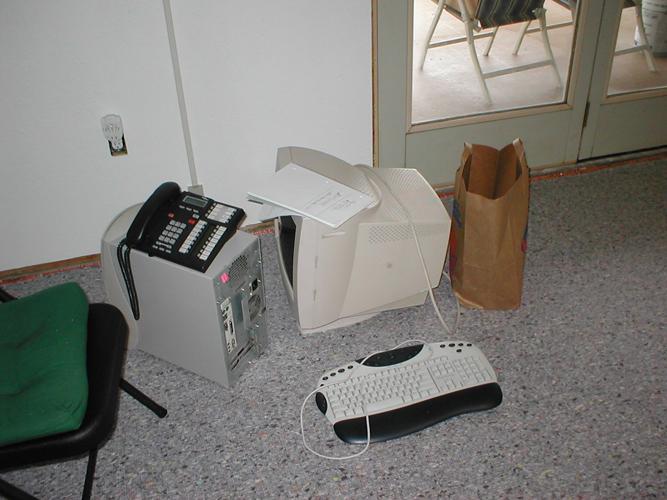 July 2004 – We scramble to get the first issue of Cessna Flyer produced in time for Oshkosh. This includes meeting our printer's representative at the Planeview truck stop to pick up copies of the magazine the day before the show begins.

We take our place in the type club tent and begin handing out magazines that still smell of fresh ink. The type club tent's guardian sleeps in the tent every night to ensure the safety of everyone's booth (something he had done for years). It's a hot, sweaty show, but we meet many wonderful and helpful folks. 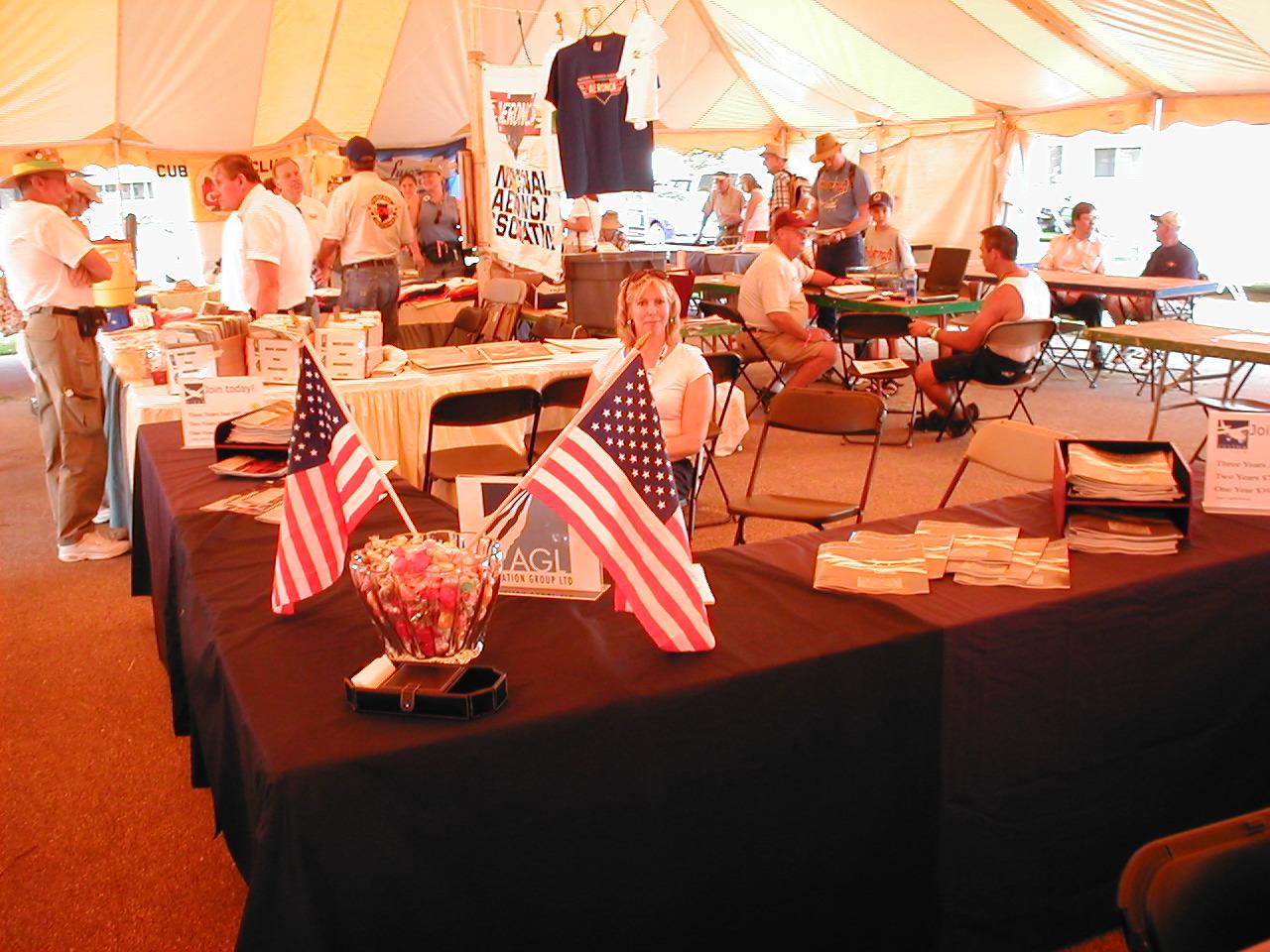 2005 – Oshkosh, later named EAA AirVenture, becomes a regular yearly event for CFA, as does our pre-Oshkosh member event: The Gathering at Waupaca. We attend nearly every AOPA Expo (later AOPA Summit) and Sun 'n Fun fly-in, along with trips to Copperstate, Alaska Aviation Gathering, Aero Friedrichshafen and many regional events. 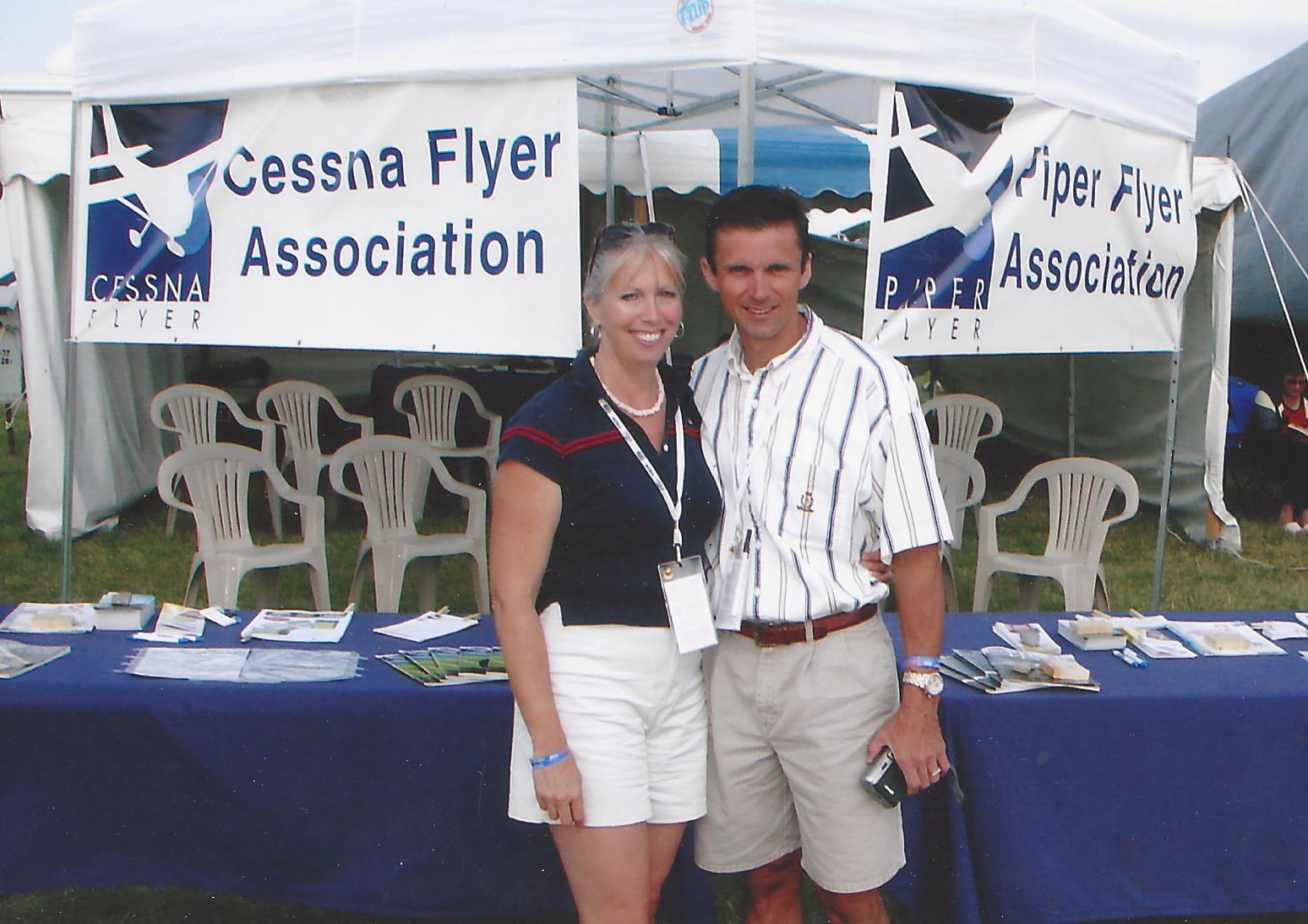 2006 – We buy a hangar at the Waupaca Municipal Airport (KPCZ) and name it "The Blue Hangar" because it's, well, blue. Many fun events take place here in the years we own it, including the first GA flights (and hangar flying) for some of our junior staff. Membership continues to grow, as does interest in our Gathering at Waupaca. 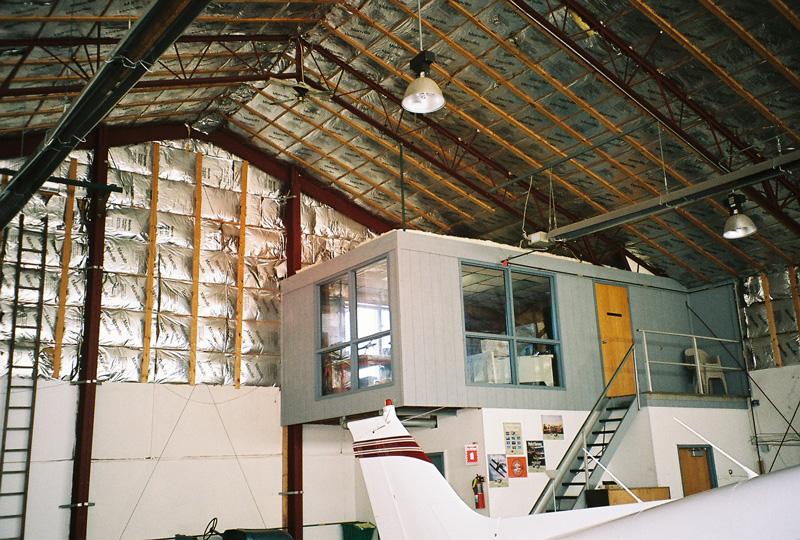 July 2007 – Carrying along our fond memories of Wisconsin, the association moves to California, although some staff remains in Wisconsin to this day. We end up in an office building that was a former Jet Propulsion Laboratory (JPL) building and later find out that John Kounis, editor of Pilot Getaways magazine and an actual rocket scientist, had an office in the same building when he worked for JPL. In fact, he had the office next to ours. Aviation is really a small and interconnected world of its own. 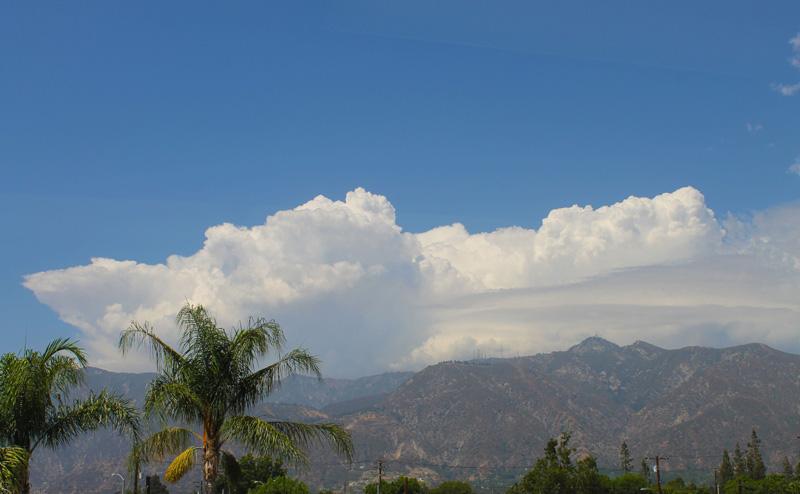 February 2008 – Of course, being in California meant we needed to—really, we needed to—create our own wine label. And so we created a small batch of wine under the Blue Hangar label. Far from being the next Opus One (it's more like "Oops One") we find it's not very good. But the label is nifty and we had a lot of fun. Thankfully it was a small batch. 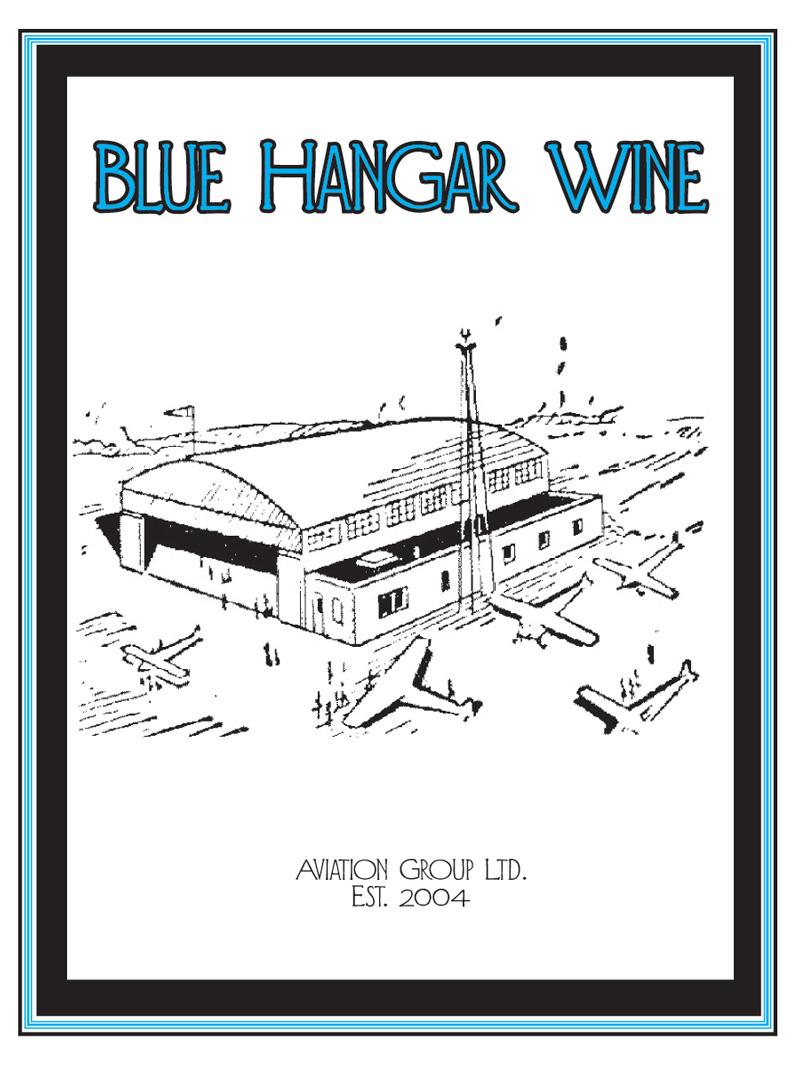 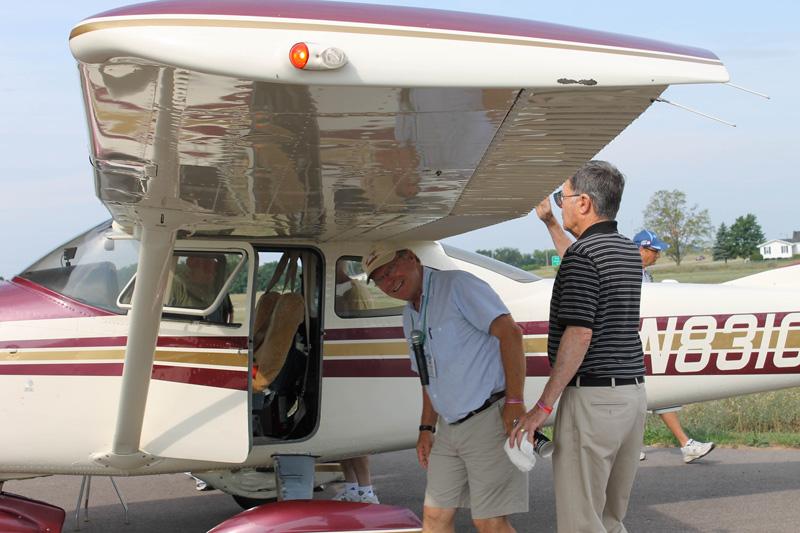 January 2012 – Cessna Flyer contributing editor Daryl Murphy goes west after a short battle with leukemia. In the early days of CFA, Murphy graciously (and perhaps, sometimes, ungraciously) acted as a mentor for publisher Jennifer Dellenbusch. He authored the "Bumps & Circuits" column in this magazine, and was a talented aviation writer and illustrator with a prestigious career in aviation and the media.

April 2012 – We continue our outreach to members throughout the world and attend our first Aero Friedrichshafen event in 2012.

July 2014 – The association continues to grow, with many new members coming on board in 2014. CFA recently moved to a bigger office in Pasadena.

August 2014 and beyond – We've met a lot of great people over these past 10 years, some of whom have become friends. We look forward to meeting more of you in the coming years. 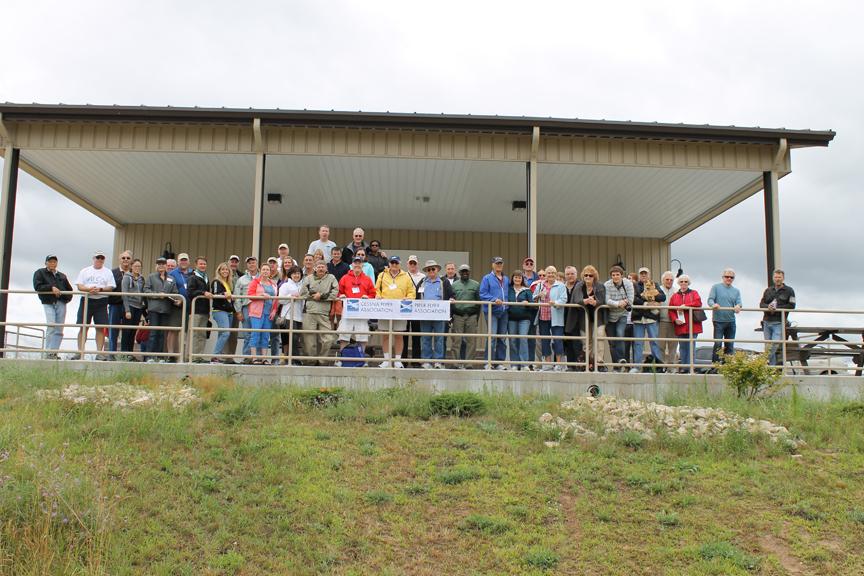