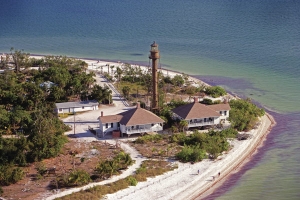 Florida is filled with fun, bright, beachy places—but there is nowhere quite like Sanibel Island on the state’s Gulf Coast.

Sanibel Island might be small, but it packs a lot into its 17 square miles. With 15 miles of beaches teeming with seashells, a rich history involving pirates, and lanais on every dwelling, it’s as “Florida” as Florida gets. 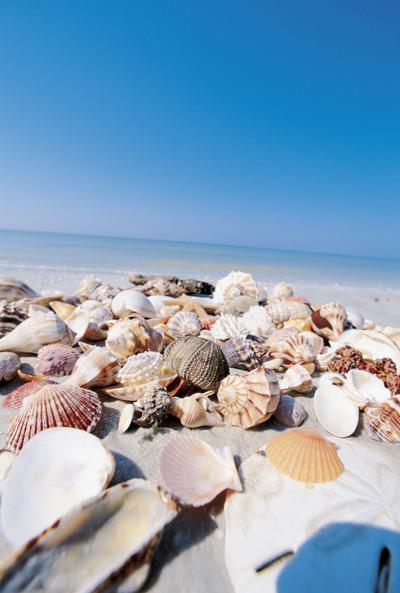 Thousands of years ago, Sanibel Island was a single island with neighboring Captiva. It was settled by the Calusa, Native Americans whose territory included the southwest coast of Florida.