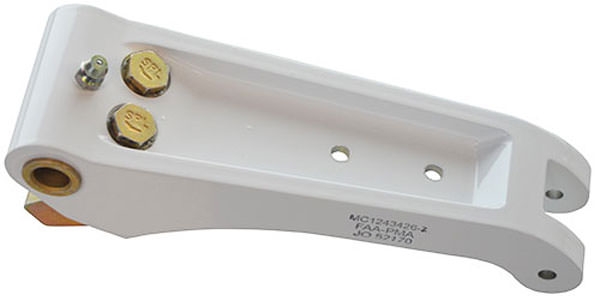 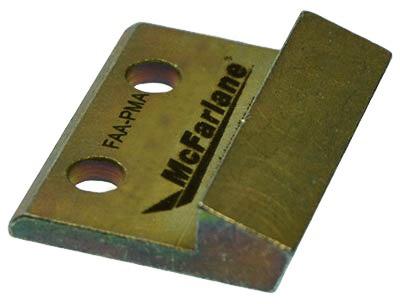 McFarlane has announced more FAA-PMA replacement parts found on the Cessna nose gear! Torque link stop lugs and the attachment hardware found on Cessna 150 thru 207 aircraft are now available from McFarlane. All of these components may be purchased individually or in convenient kits. Worn and distorted stop lugs allow for overextension of the nose strut which damages costly internal components and can cause inconsistent in-flight rudder rigging and nose gear retraction issues. It is important to replace the stop lugs before they cause more harm.

“During our research into the stop lugs, a customer brought to our attention the known issues of bending and cracks on the upper torque link for the Cessna 210” stated Dana Yarnell, Quality Manager. “The higher nitrogen pressure required for the 210 model nose strut applies significantly more force to the upper torque link during takeoff than other Cessna models. This extra force can cause torque link bending and cracks as well as over extension of the nose strut.” Fred McClenahan, Senior Engineer at McFarlane, explained that the new design for the 210 aircraft uses a stronger aluminum alloy and is billet machined to a new shape for maximum strength using finite element engineering. McFarlane has designed a superior product that outperforms the original and offers this replacement torque link at a fraction of the cost. 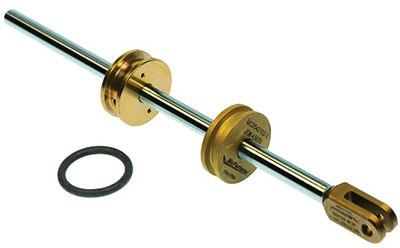 While addressing the Cessna nose gear torque links, McFarlane expanded their problem solving quest into the shimmy dampener. When properly maintained, the original fluid dampeners by Cessna are very effective. McFarlane has FAA-PMA approval for replacement head bearings, piston, and shafts. The components are available individually or in convenient assemblies. If you find your dampener to be beyond repair, don’t rush out and purchase one of the throw away rubber units. According to Toni Hunter, Marketing Specialist “McFarlane has big news that is soon to be announced regarding a complete new McFarlane hydraulic shimmy dampener!”

McFarlane Aviation Products has provided general aviation with high quality replacement aircraft parts at an affordable price for over 30 years and were recently awarded the 2018 Kansas Governor’s Award of Business Excellence! For more information, go to www.mcfarlaneaviation.com or call 888-352-0076 or 785-594-2741. 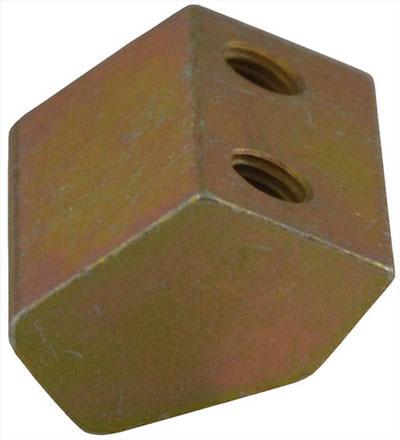