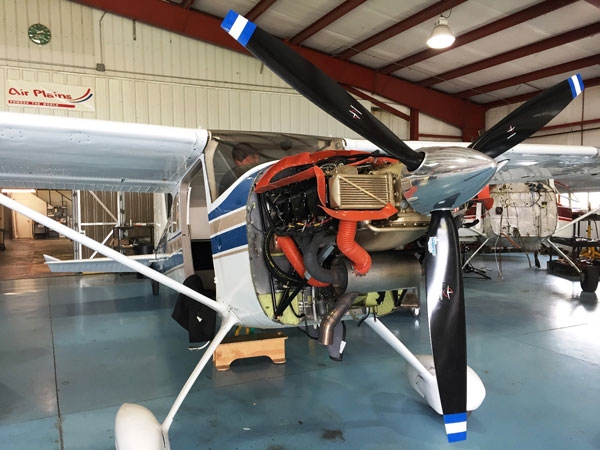 WELLINGTON, KS (Dec. 11, 2018) – Air Plains Services, a world leader in extreme performance upgrades for a variety of general aviation aircraft models, continued to see strong sales in 2018,  while the addition of a number of key new products in the past few months is already setting up 2019 to be another robust year.

“We’re completing another year of growth centered on our most popular products and services such as our XP engine upgrades,” said Mike Kelley, founder and owner of Air Plains Services. “We also developed several opportunities in 2018, leading to the addition of new products and new markets that still play to our core strength as an industry leader in general aviation engine and airframe modifications.”

The keystone of Air Plains’ vast range of aircraft parts and services is its XP line of high-horsepower engine upgrade kits for popular Cessna single-engine pistons (SEPs) that are either installed at Air Plains’ shop in Wellington or shipped around the world. Air Plains’ top sellers, the 172XP (180hp) kit for Cessna 172s and the 182XP (300hp) kit for Cessna 182s, both maintained popularity with customers in 2018. 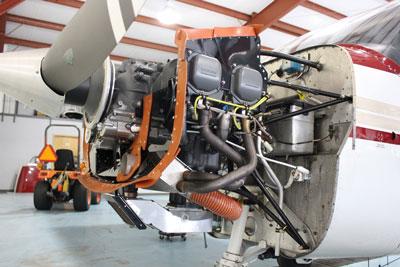 “The 172XP 180 horsepower upgrade kit remains our most popular, showing a 30-percent increase in sales from four years ago,” Kelley said. “We also marked our 500th 300hp engine upgrade sale in 2018 and it remains a consistent seller with both Cessna 182 and 180 owners.”

“The new engine upgrade STCs open different markets for us and we’ve had a lot of interest already,” Kelley said. “As we do with the XP kits, we can install the upgrades in Kansas or ship them as a complete kit anywhere in the world.”

Another strong performer in 2018 for Air Plains are airbox replacements. Air Plains originally started simply repairing airboxes but soon began producing complete repaired-to-like-new, certified airbox replacements at prices on a par with repaired boxes and at a fraction of OEM prices for new boxes.

“We’ve seen a 137-percent increase in airbox sales since 2016, based on our high quality and low price,” Kelley said. “Once people started telling their friends about them, sales really increased.” 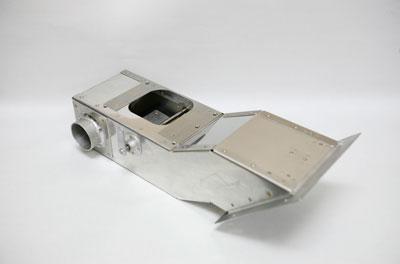 Air Plains already has a reputation for producing high quality, custom avionics panels and has now expanded its avionics offerings as an authorized dealer for Avidyne, FreeFlight and Aspen Avionics. 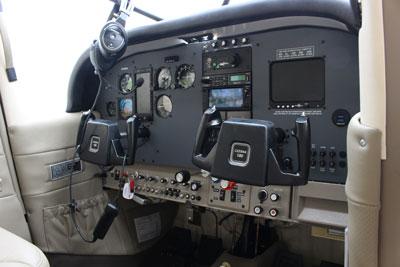 “We’re very excited to have added, just recently, new avionics suppliers Avidyne and Aspen, both offering extremely reliable and capable components and systems that owners want as they look to upgrade their aircraft for 21st century operations,” Kelley said.

“FreeFlight ADS-B systems add to our current options, such as Appareo, just as the FAA renewed its rebate program for new ADS-B installations ahead of the 2020 mandate,” Kelley said. “We can fit our customers now with just the right solution to meet the ADS-B mandate, and we still have space in the schedule to get systems installed while the rebate program continues.”

Air Plains this year moved testing of its Inpulse anti-detonation injection (ADI) system to a Cessna 180 which featured at the AOPA Fly-Ins in Missoula, MT and Santa Fe, NM in 2018. The Inpulse ADI system, which allows high-compression aircraft engines to use auto fuel, has emerged as a viable option for some aircraft owners in light of recent issues surrounding the problems with the FAA’s project to find alternative fuels for 100LL.

“It’s been a very busy year and very productive for our team in Wellington in terms of new customers and new services,” Kelley said. “One thing that doesn’t change is our focus on the customer which, along with our high quality and good value, is the reason we continue to have strong sales year after year.”