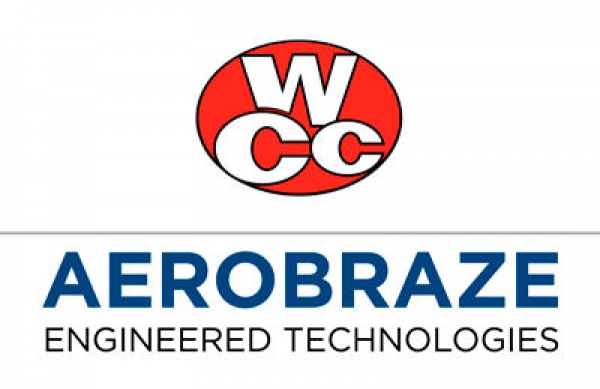 Jim has over 20 years’ experience working with Major and Regional Airlines, Flight Schools, MRO’s, Air-Cargo and General Aviation accounts. He holds an Airframe and Powerplant license with Inspection Authorization and is also an instrument rated pilot with over 3000 hours. 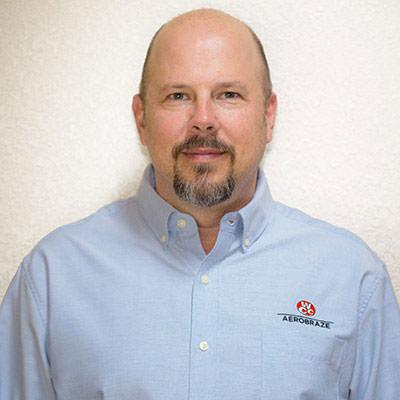 Since 1968, Wall Colmonoy has been the leader in Aircraft Exhaust Systems.Wall Colmonoy Aerobraze Oklahoma City manufactures and overhauls Nicrocraft™ Aircraft Exhaust Systems.  Individual exhaust components and complete systems are available for most single and twin engine aircraft. Both newly manufactured and overhauled with FAA – PMA / STC approved parts, Nicrocraft™ can be found in Cessna, Beechcraft, Mooney, Piper and other aircraft.

More information can be found at: www.nicrocraft.com.

NICROCRAFT. BUILT TO TAKE THE HEAT.