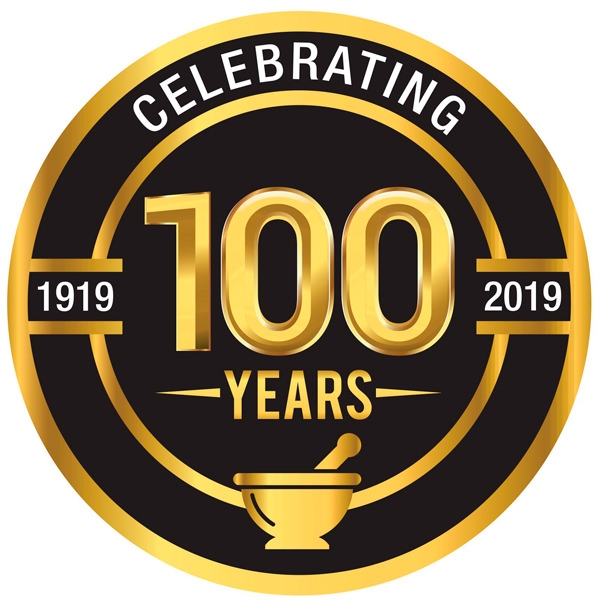 In 1919, the U.S. Navy made front-page news when its Curtiss NC-4 completed history’s first trans-Atlantic crossing. The flying boat was one of four built by the Curtiss Aeroplane Company, but only the NC-4 completed the flight. “NC” derived from Navy and Curtiss – the crews affectionately called their flying boats “Nancies.” But there was nothing ladylike about them. They weighed in at a whopping 28,000 pounds each with a wingspan of 126 feet and powered by four 400hp, V-12, Liberty engines. 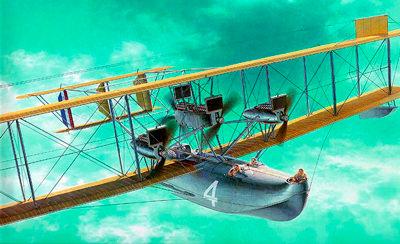 Everyone was surprised when the navy brass asked for a seaplane that could fly the Atlantic, something few thought was even possible. The U.S. Navy wanted an aircraft that could hunt down the dreaded German subs that were having their way with ships carrying cargo for the war in Europe. World War I ended before the flying boats were completed, but the navy wanted to accomplish the unthinkable anyway – fly across the “Sea of Atlantis.”

Franklin Delano Roosevelt, the Assistant Secretary of the Navy at the time – and future president – enthusiastically supported the project. One of the Navy men involved in the planning told him: “We’re going through an awful lot of red tape to get the money we need to buy parts.“ Roosevelt replied: “I have the authority to approve purchase orders up to a thousand dollars. When you need more than that, just ask me twice.”

Despite unpredictable weather and in-flight repairs, the NC-4 completed history’s first aerial crossing of the Atlantic – landing at Lisbon, Portugal on May 27, 1919. The crew then diverted to Plymouth, England, as “a tip-of-the-hat” to the town from which the pilgrims sailed to America in 1620 – 299 years earlier. The flight was a point of pride for naval aviation and front-page news across the U.S. and around the world. It was an amazing accomplishment by 6 remarkable men.
The NC-4 was acquired by the Smithsonian and restored in 1969. The original wing fabric preserved during that restoration is now available to aviation enthusiasts and collectors through Aviation Relic Prints. The NC-4 fabric swatches are documented with a Certificate of Authenticity signed by an officer of the National Air and Space Museum. Proceeds from the website are funding Ceiling and Visibility Unlimited – a weekend aviation camp for at-risk kids.
For more information, visit www.aviationrelics.com or email Mike at .
back to top