Georgia Aviation Hall of Fame Inductee to be Honored Alongside Father 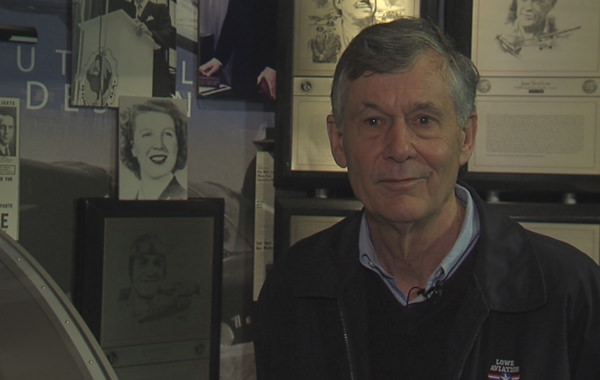 WARNER ROBINS, Ga. -- Georgia's Aviation Hall of Fame will be welcoming some new members in April. WGXA spoke to one inductee that has helped middle Georgia be a part of Georgia's aviation history.

Henry Lowe is being inducted in the General Aviation Wing of the Hall of Fame, where he will be joining his father, who is also in the hall. Lowe says it's a great honor to just be considered.

"This is just a tremendous honor," he said. "The hall of fame uses electors throughout the state, so it's a state-wide honor and I've been really excited to be involved in this.

Lowe no longer flies, but is still involved in the daily operation of Lowe Aviation, located at the Middle Georgia Regional Airport.

Lowe will be inducted on April 27 along with Lance Toland and Captain Norman Topshe. Look for our stories on the other two inductees in the near future. 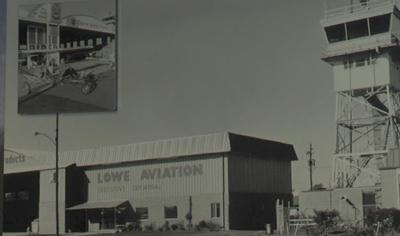