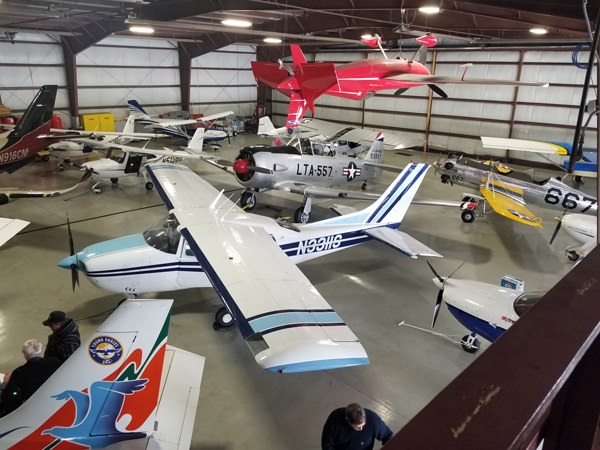 Electroair is very proud to announce that it has been selected to be EAA’s Official Electronic Ignition System. As part of this partnership, EAA will outfit its fleet of piston aircraft with Electroair’s electronic ignition systems. Included in this fleet is the EAA photo plane, a Cessna 210, a Piper Aztec, a Cessna 172 used with the Young Eagles program, a Beechcraft T-34 and an RV-6.

Michael Kobylik said of this announcement, “This partnership reinforces the commitment of both EAA and Electroair to bring new technology to General Aviation. Receiving this kind of recognition establishes Electroair as the leader of ignition technology in General Aviation, both certified and experimental aircraft.”

Electroair will be on display at the following shows:

Electroair can also be found on the web at www.electroair.net. 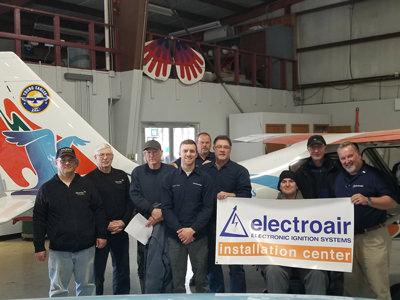 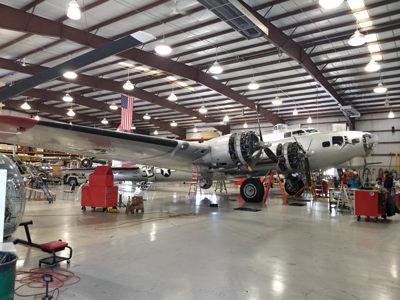