Cessna Citation Ten: The Fastest Civil Aircraft in the World 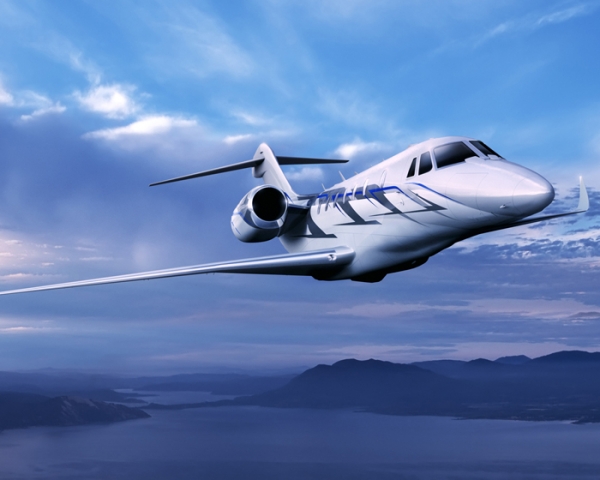 “As our founder Clyde Cessna said, ‘speed is the only reason for flying,’ so at Cessna we design, engineer, manufacture and fly the fastest civil aircraft in the world – not for us, but for our customers so they can work faster, more efficiently and get the job done,” said Scott Ernest, Cessna President and CEO. “Through innovation, creativity and a desire to exceed our customers’ expectations, the Cessna team took the already powerful Citation Ten and made it that much better. That’s why partnering with racing legend Chip Ganassi makes so much sense as he knows a little something about speed as well. ”

For the four-time defending IZOD IndyCar Series Champion, speed is a way of doing business — whether on the race track or managing his seven teams across three completely different forms of racing — the value of speed to his business is unmatched.

“My teams compete in nearly 70 races a year and I try to make it to as many as I can,” said Ganassi. “The races might be on the same weekend and sometimes even on the same day and thousands of miles apart. So like any business owner, time is one of my most valuable assets. This airplane shrinks the map for me and has become a vital piece of my business allowing me to spend more time at the track and with my teams. You couldn’t put a value on how important it is to my business.”

To celebrate this announcement, Cessna and CGRT have deepened their partnership with a new associate sponsorship that will give Cessna a presence on all four of Ganassi’s race cars – the No. 9 driven by Scott Dixon, the No. 10 driven by Dario Franchitti, the No. 38 driven by Graham Rahal and the No. 83 driven by Charlie Kimball, at this weekend’s race.