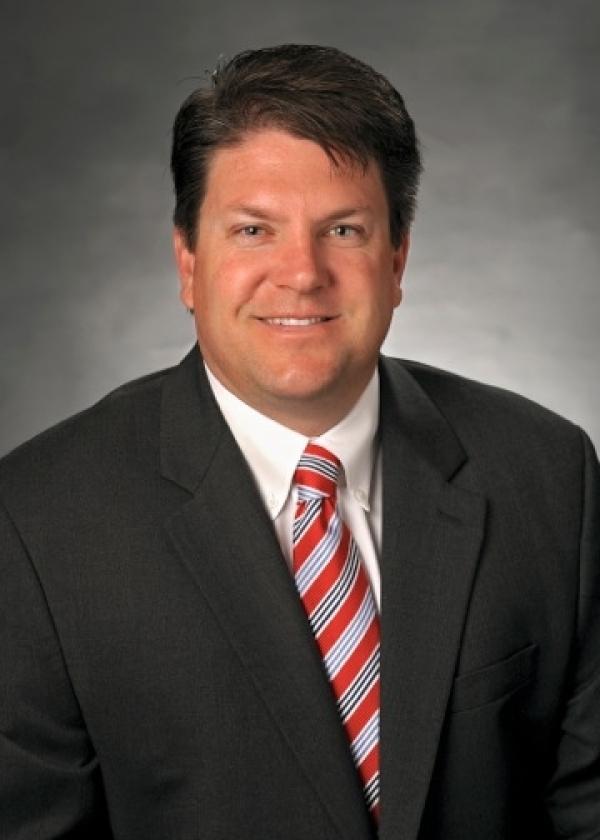 “We couldn’t be happier to have someone with Keith’s background in the development and production of general aviation piston engines to lead our engineering team in Texas,” Superior Air Parts’ CEO and President, Timothy T. Archer said. “His depth of knowledge and experience in engineering, implementing and certifying product improvements and new technologies will help us quickly realize a number of product development initiatives to take advantage of emerging opportunities.”

“Superior has always had a reputation for outstanding engineering and manufacturing and I am very excited and proud to be joining their talented team,” Chatten said. “My goal is to help Superior strengthen its leadership position in all of its market areas and I’m looking forward to what promises to be a wonderful opportunity.”

Archer stated that, in particular, he felt Chatten’s experience in ground-up Avgas and alternative-fuel piston aircraft engine and component design would be extremely beneficial to the company’s current efforts.

“Right now our facility in Coppell is in full swing with our engine, cylinder and parts programs,” he said. “Keith’s extensive engine development and manufacturing background will help us initiate improvements to our current XP-Engines and FAA certified Vantage Engines, as well as lead the development of new-generation engines. In addition, his experience will be a great benefit in helping to bring our facility in Beijing on line.”

Chatten said that one part of his new position that he is especially looking forward to is the opportunity to work with the engineers at Superior’s Beijing engine production facility. “China is certainly an emerging market for general aviation and I really believe that there are some opportunities to introduce some exciting new products there,” he stated.

Prior to joining Superior Air Parts, Chatten had been the Associate Vice President of Engineering for Continental Motors, Inc. During his 14-plus-year career he had held a variety of Engineering and Program Management positions with increasing responsibilities within the engine manufacturing company. Before joining Continental, he was a Project Engineer for John Deere Consumer Products.

Chatten holds a Mechanical Engineering Degree from Louisiana Tech University, as well as an MBA from the University of South Alabama. He is a licensed pilot with experience in virtually every current production piston powered aircraft and has over 4,000 hours of flight time.