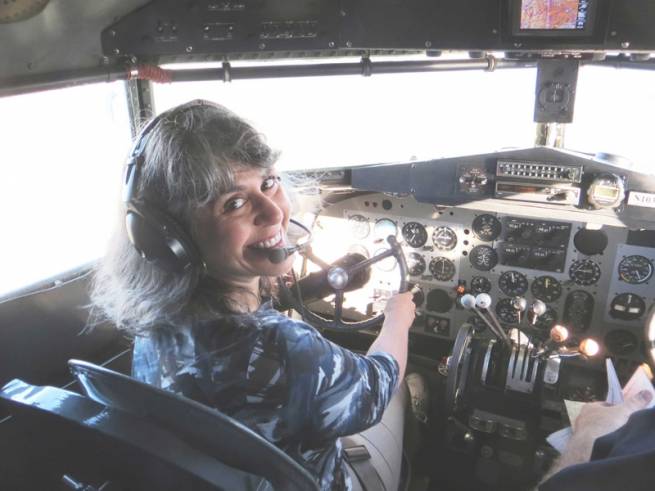 Ms. Brogan has become an authority on the technology of micro vortex generators. Working with the FAA, she has overseen the development and flight testing for STCs of after-market kits for hundreds of models of aircraft ranging from the Piper Cub to the Beech King Air. In her new role, she will continue to pursue STCs and intends to expand market penetration in foreign countries. Brogan and White recently exhibited Micro VG Kits at a tradeshow in the UK at Sywell Airport.

Micro Aerodynamics manufactures vortex generators kits that can be installed on single and twin engine aircraft with reciprocating and turbo prop engines. The vortex generators are effective in keeping the boundary layer attached to the surfaces of the wings and tail group in slow speed flight. They have been proven to reduce stall speed and take off run, while providing positive aileron control in slow flight and improved flight characteristics. For more information visit www.microaero.com.