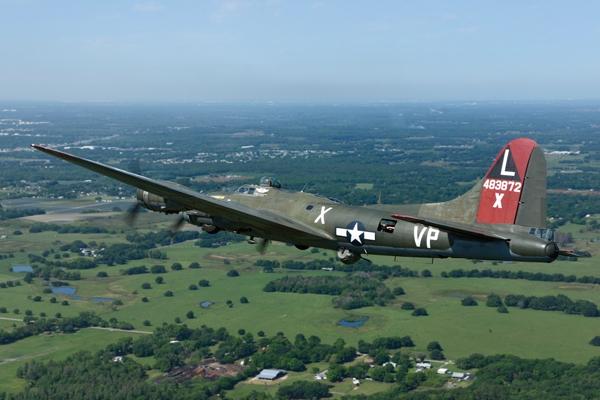 Volunteer hours will be totaled and released later this year after the annual chairmen’s meeting.

“All the proceeds from the Fly-In and other events on our Expo campus are reinvested into education programs and activities, including college scholarships used to achieve aerospace-related degrees,” said John “Lites” Leenhouts, President/CEO of SUN ‘n FUN. “As of today, we have awarded over 125 scholarships, soloed over 55 students, and created 49 new private pilots. Through these efforts and more we are Building a Brighter Future through Aviation!”