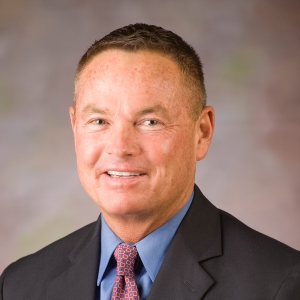 Mid-Continent Instruments and Avionics today announced David Copeland, the company’s Director of Sales, has been elected to the Aircraft Electronics Association (AEA) Board of Directors. Seven new members, including Copeland, will serve a three-year term beginning this month.

“I’m honored to support AEA and their membership,” said Copeland. “As a team, we share a common goal of exploring new perspectives and applying our unique experiences to further the success of our industry. We’re all very excited about what’s next for aviation!”

Copeland brings a life-long passion for aviation and more than 30 years of aviation experience to this position. He has served in numerous volunteer roles with the EAA, AOPA, NIFA and other industry-related boards and committees. As Director of Sales and a member of Mid-Continent’s Leadership Team, Copeland drives global sales opportunities for new products and repair services, and contributes to the company’s Strategic Planning. 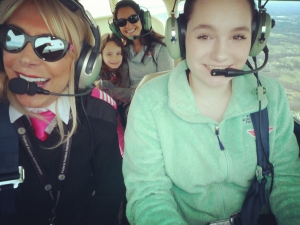 12,408 Women and Girls of All Ages Take Flight for the First Time at 8th annual Women Of Aviation Worldwide Week

Participation in the 8th annual Women Of Aviation Worldwide Week grew by more than 15% year-over-year reaching more than 61,000 in 2018.

The Institute for Women Of Aviation Worldwide (iWOAW) received post-WOAW event reports from 179 organizers in 33 countries and validated 12,408 Fly It Forward® flight reports – reports submitted by women and girls who went on their first flight experience on a small aircraft from March 5 to 11.

Launched to celebrate the Centennial of the world’s first female pilot license earned by Raymonde de Laroche on March 8, 1910, the Fly It Forward® initiative aims to close the startling occupational gender gap in the air and space industry. 108 years after women’s official debut in the industry, the most iconic occupation, airline pilot, remains overwhelmingly male-dominated. Globally, less than 3% of commercial pilots are women.

iWOAW's annual surveys show that 70-75% of women and girls participating had not even considered aviation as an option despite the prominence of some female role models in popular culture. Following their exposure to the industry’s multiple facets under iWOAW’s outreach guidelines, around 60% of them are looking into a career or hobby in the industry.

As part of iWOAW’s global Challenge, aviation professionals and enthusiasts introduce as many women and girls as possible to the multiple facets of the industry, hands-on. Since its inception, the extensive and comprehensive awareness-building effort has given such personal experience to 256,000 girls of all ages.

Its effectiveness is driving more and more industry stakeholders to help change the face of aviation during the Week and make the fair inclusion of women in its most financially rewarding careers, a priority.

“Empowering women and girls to dream beyond societal bonds is our aim during the Week,” said Mireille Goyer, iWOAW’s President. “So is pressing for progress in the industry. A definite industry culture shift must take place to ensure sustainable gender balance improvement.”

Besides reaching out to the female population on a personal level in women-friendly communities thanks to local gender balance advocates, iWOAW coordinates awareness building and mindset-shifting activities such the Pink Paper Plane Challenge and the WOAW Hunt Challenge to bridge geographical gaps and start the conversation.

Every year, iWOAW distributes Fly It Forward® Awards to the most dedicated communities and individuals based on the reports it receives. iWOAW will publish the name of the winners on the Week’s official website, www.WomenOfAviationWeek.org on March 24, 2018. The winners will receive their awards on May 31, 2018, during iWOAW’s Gender Balance Symposium in Toulouse, France. 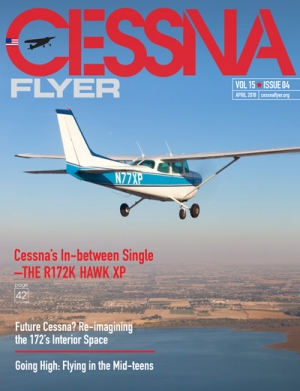 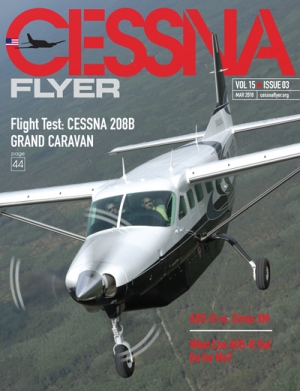 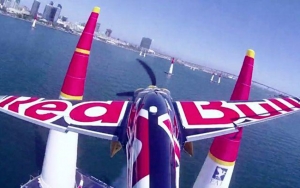 Hartzell Propeller will be the 2018 propeller technical partner of the Red Bull Air Race World Championship for the fifth consecutive year.

Hartzell is providing its three-blade structural composite propeller known as "The Claw," carbon fiber composite spinners and lightweight governors to every Red Bull Air Race team. In addition, Hartzell supplies personnel for complete propeller technical support and maintenance services for all of the entrants in the races throughout the world.

Hartzell Propeller Executive Vice President JJ Frigge said, "We are delighted that for the fifth consecutive year, Red Bull Air Race Championship chose Hartzell's propellers to fly on every one of the race aircraft. The competition is great and squeezes every performance measure out of each plane and our team in the world's most exciting aerobatic venue." For more information on the Red Bull Air Race World Championship, visit www.redbullairrace.com.

In addition, Hartzell Propeller co-sponsors Michael Goulian's entry into the Championship. Goulian is one of only a handful of active Red Bull Air Race pilots to have won a race, with his historic victory in Budapest in 2009, and his most recent victory Feb. 3 of this year at the series' first race in Abu Dhabi, United Arab Emirates.

Goulian is one of the most exciting and determined pilots to fly in the Red Bull Air Race. The American has a crisp, aggressive and athletic style of flying that has made him a fan favorite around the world. Goulian is a fierce competitor who makes each strenuous flight maneuver an execution of precision. For info on Mike Goulian go to www.mikegoulian.com. 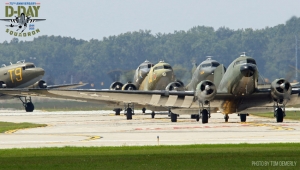 The D-Day Squadron is the American contingent participating in the Daks Over Normandy flyover crossing the English Channel to commemorate the 75th anniversary of D-Day on June 6, 2019. The skies will be filled with dozens of meticulously restored C-47 aircraft and hundreds of paratroopers billowing through the sky in authentic Allied uniforms and World War II military-style parachutes.

Daks Over Normandy will be the largest assembly of these authentic War aircraft and paratroopers since that fateful day on June 6, 1944, all to honor the service and sacrifice of the citizen soldiers who risked life and limb to bring about the beginning of the end of the War in Europe. Aircraft from around the globe will participate in events both before and after the June 6 flyover, with community events and static displays in the United Kingdom and France for the education and enjoyment of the public.

Volunteers of the D-Day Squadron will make an epic journey across the ocean with a fleet of American C-47s to help fill the skies once again with the sight of freedom. The citizen soldiers and aircraft that helped bring about an end to World War II will be honored in this historic tribute.

From the FAA: SUMMARY: We are adopting a new airworthiness directive (AD) for certain Textron Aviation Inc. Models 401, 401A, 401B, 402, 402A, 402B, 402C, 411, 411A, 414, 414A 421, 421A, 421B, 421C, and 425 airplanes. This AD requires repetitively inspecting the left and the right forward lower carry through spar cap for cracks and replacing the carry through spar if cracks are found. This AD was prompted by a report of a fully cracked lower forward carry through spar cap found on an affected airplane. We are issuing this AD to address the unsafe condition on these products.

This Special Airworthiness Information Bulletin is to provide awareness of an approved alternative method of compliance (AMOC) to all FAA airworthiness directives (ADs) and previously approved AMOCs that mandate the application of Alodine for all FAA type certificated aircraft, engines and propellers. The AMOC allows the use of the renamed Henkel Bonderite products as an alternative to the former Henkel Alodine products when complying with FAA ADs and previously approved AMOCs. 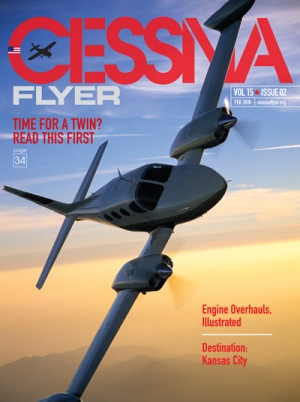 FAA SUMMARY: We are adopting a new airworthiness directive (AD) for certain Aerospace Welding Minneapolis, Inc. mufflers, part numbers A1754001-23 and A1754001-25, installed on airplanes. This AD was prompted by occurrences of cracks or broken welds in the connecting weld of the muffler body to muffler cuff that may allow carbon monoxide exhaust fumes into the cockpit heating system. This AD requires an inspection of the muffler for leaking to identify cracks and replacement of the muffler. We are issuing this AD to address the unsafe condition on these products.