Renewing a Skylane, Inside and Out Featured 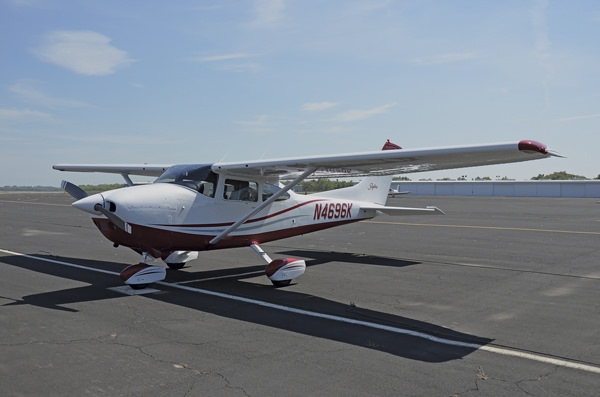