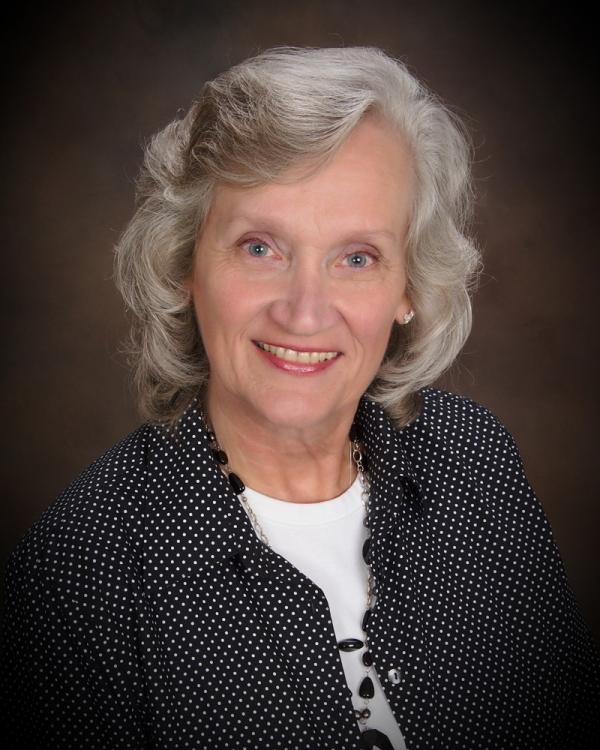 Martha Phillips, the International President of The Ninety-Nines, Inc., leads a worldwide organization focused on the recruitment of more women to earn private pilot certificates.

General Aviation has a growth problem, and the solution is right in front of all of us.
When you look around your local airfield, you'll probably see plenty of gray hair atop the heads of those (mostly male) senior pilots who are still medically legal to fly. It is inevitable that as each day passes, more of these aviators will fly west, and our pilot population will continue to shrink.
One of the best ways to assure that GA has a solid future is to keep recruiting new, young pilots to take their places in the left seats. And while many aviation organizations have programs to make flying interesting to children and young adults, only a handful of these organizations focus on the recruitment of more women to earn private pilot certificates.
The disparity between the number of women in the nonflying public and those licensed to fly aircraft is vast. Females make up about half of the general population, but only about six percent of licensed pilots. If we can be successful in significantly increasing the number of female pilots, we stand a chance at solving GA's growth problem.
And in the quest to make flying attractive to women, there might not be anyone working harder than Martha Phillips, the International President of The Ninety-Nines, Inc. She leads a worldwide organization with members from 44 different countries, all focused on making women feel welcome in our skies.

While you might have heard about The Ninety-Nines, there is a good chance you know only a little about this well established organization. "In 1929, several women pilots—mostly air racers—got together in New York to form a club for female pilots," Phillips explains. "At that time, there were only 117 licensed women pilots in the United States, and letters were sent to each one inviting them to join.
"Within a short period, 99 of these pilots responded and soon after, the members decided to honor the original charter members by calling the organization The Ninety-Nines. Growth started almost immediately and almost every woman pilot of note, from the early aviatrixes to astronauts, has been a member of The Ninety-Nines."
Phillips, who is a private pilot and owner of a single engine aircraft based at the Camarillo (Calif.) Airport (KCMA), spent 20 years of her career as a business owner and teacher, and before that held positions in marketing, sales and management. As the Ninety-Nines International President, she frequently pulls from her large skill set and has dedicated much of her time and effort to enticing more women to discover flying.
"The largest percentage of the membership resides in the United States and Canada," said Phillips, "and in those two countries, there are currently 160 chapters to facilitate the gathering of local pilots both for [interaction with] others who have the same interest in aviation as well as to provide support, mentoring and scholarships to student and prospective pilots.
"We have seen a growth in membership in the last couple of years—not large jumps, but steady increases—and, most importantly, an increase in the number of younger members who find the organization meets many of their needs, whether it is for career or for 'fun' flying."

Phillips started her affiliation with the Ninety-Nines as a guest attending a Santa Paula, Calif. chapter meeting in 1995. As a devoted pilot who just wanted to do anything she could so that more women would have the opportunity to enjoy flying, she quickly moved through the structure of the organization. "Soon after joining," said Phillips, "I was asked to serve as secretary before being asked to be the chapter chair. I was selected to be the Southwest Section treasurer, and the governor of the section.
"Because I was a co-chair of the 2010 Ninety-Nines International Annual Conference in Kona, Hawaii, I attended all the international board meetings at our headquarters building in Oklahoma City," she continued. "I was next elected International Treasurer, and was elected International President in 2012. I am into my second and last term as president."
Leaders often must give up personal time in order to give back, and Phillips' work leading The Ninety-Nines is no different. "The sacrifices I have made are the same as anyone makes when they take on the commitment to lead an organization," she says.
"Much of that is the time that is expended in handling correspondence, phone calls, emails and meetings. Of course, this is time that is taken away from family and friends. I am very lucky to have the support and encouragement of my husband, Art.

"The other part of personal sacrifice is financial. While I do have a travel budget, there are inevitably travel [costs] and other expenses that aren't covered."
And while Phillips does spend considerable time as the organization's top executive, she does get back a feeling of accomplishment. "Part of the satisfaction I get from being the president of The Ninety-Nines is knowing that I am helping the organization that I love to grow and become relevant... I think we are on a threshold of increasing the percentage of women pilots, and [we] have support options in place to help them attain their aviation goals. I want to be part of that growth, and I see it taking place in the near future."
One recent change she made to the organization stands out for her. "One thing I pushed through that made a big difference for The Ninety-Nines," Phillips says, "was a change we made at EAA's 2013 AirVenture.
"Up until I was president, [the Ninety-Nines] were located in a tent on the grounds, which made it hard for people to find us. I was convinced that we needed to be in a higher traffic area and worked with EAA to get a favorable location in Hangar B.
"We quadrupled the number of new members signing up during that week. In addition, with the increased traffic, we were able to let many more people know about the organization with a welcoming booth and available information about The Ninety-Nines as well as about aviation in general."
Phillips reports seeing more interest from younger women who see aviation as a potential career track when The Ninety-Nines meet the public at aviation events and trade shows such as EAA AirVenture Oshkosh and AOPA Regional Fly-ins.

"Maybe it's just wishful thinking," Phillips said, "but my sense tells me that we are at the beginning of [an] increase in the female pilot population. The biggest problem is the financial hurdle, to get to a point where [more women] can actually start flying for fun or start to make a living at it."
The Ninety-Nines, through its Amelia Earhart Memorial Scholarship Fund, has dramatically increased the number of scholarships for primary training while continuing to offer advanced training. "We've increased our $3,000 primary training scholarships from one or two per year to 50-plus per year," explained Phillips. "The purpose of these 'Fly Now' scholarships is to encourage more women to learn to fly.
"Our advanced training scholarships, on the other hand, are unique in that the scholarship amount is determined by what the individual actually needs to complete her rating or certificate."
Each day when Martha Phillips begins making her contributions to help The Ninety-Nines become a more relevant and purposeful organization, she remembers why she does this work. "Every time I talk to a student taking flight lessons, or one who has just soloed, or see the self-confidence radiating from the face of the female who has just passed her checkride," she says, "it reminds me of the joy that conquering the skies brings to each of us.

"Seeing that over and over and knowing that The Ninety-Nines is doing so much to assure that this accomplishment is available for women is worth the time and effort that I and many others put into our organization."
This is work that needs to be done. And Phillips and The Ninety-Nines deserve the support of the entire aviation family, because their success could very well be our success.