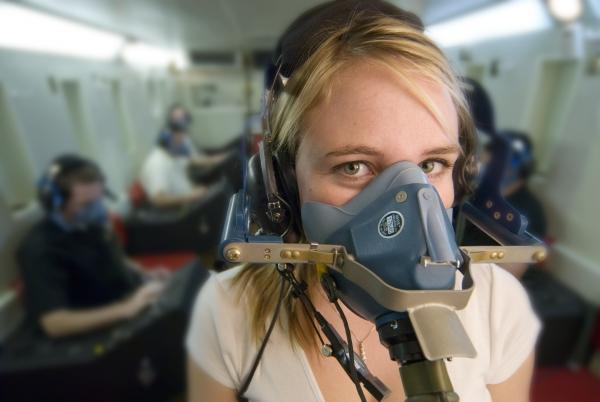 Written by Brent Crow | Published in Pilot Medical Be the first to comment!

"I don't go that high," came the reply to my question asking why a pilot had never had hypoxia training. After asking how high the pilot typically flew, he said he never would go over 10,000 to 12,000 feet. Then I asked him if there was a possibility of carbon monoxide poisoning aboard his aircraft.

"What does that have to do with anything?" came the pilot's reply.

I've been working at the Arizona State University's Altitude Chamber for the past 10 years, given training to hundreds of personnel, as well as receiving training myself. Once upon a time, I too did not understand the dangers associated with hypoxia.

I woke up around 4 a.m. to complete flight planning and skipped breakfast as a result of running behind schedule. I arrived at the airport, completed preflight, and was en route to Winslow, Ariz. (KINW) from Phoenix-Mesa Gateway Airport (KIWA).

My cruising altitude to Winslow was a cozy 9,500 MSL. The ground below me was patchy snow dotting the mountainous landscape and I detected a hint of a headache and wished I hadn't skipped breakfast. 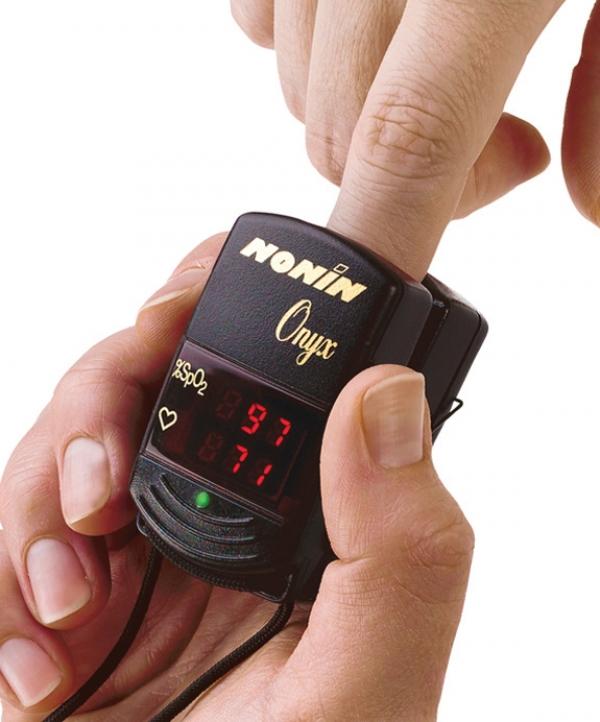 Written by Steve Ells | Published in Pilot Medical Be the first to comment!

I had taken off early from South Florida and had flown all day long between 8,500 and 10,500 feet MSL. I touched down briefly at KAEX in Alexandria, La. for lunch and fuel, then climbed back to my cruising altitude.

I was headed for Mineral Wells, Texas for an S-TEC autopilot tune-up, but decided to land at Waco, Texas (KACT) instead. It was the end of a long day and low ceilings were cramping my comfort zone.

I punched in the identifier for Waco and followed the GPS guidance, but didn’t see any runways. I felt flummoxed and frustrated. Waco is a big airport—I couldn’t grasp why I couldn’t see the runways. I again punched “ACT” into the GPS and hit enter. Still no airport in sight even though the GPS indicated I was directly above it.

Then I spotted the VOR antenna and everything fell into place. My thinking had—unbeknownst to me—become so foggy I had neglected to enter “K” before the three-letter identifier.

I corrected the entry, found the runways, got a landing clearance and safely landed. I slept long and well that night. After reviewing the flight, I concluded that I was just tired and that any pilot who had just flown for seven hours and covered over 1,000 nm in one day would have made the same mistakes.

I was wrong. I was hypoxic.